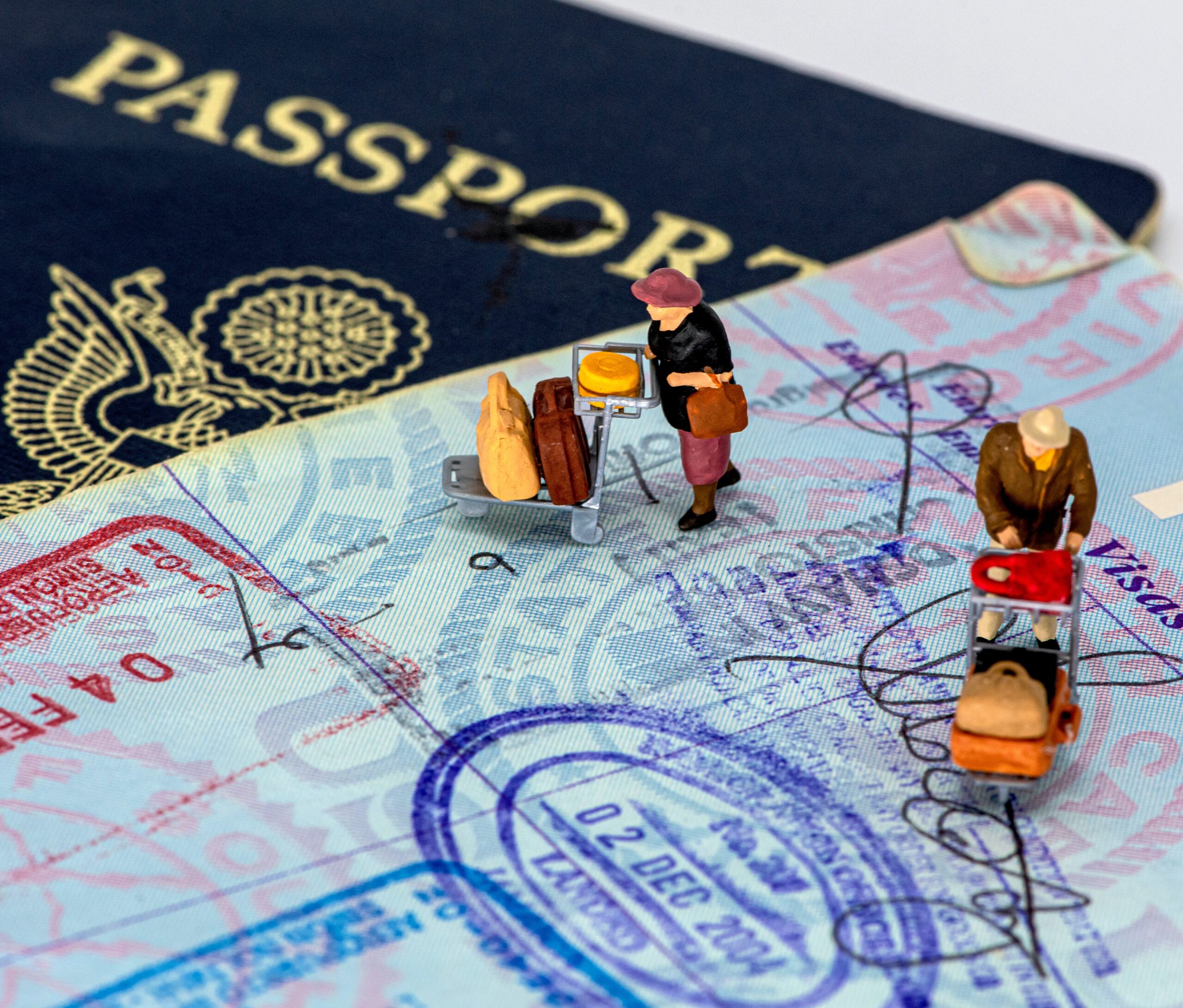 At Valvo & Associates, we put a lot of focus and effort into making sure you are aware of your rights when it comes to securing a visa and immigrating to the United States. Our experts on immigration law are constantly keeping up with important changes to laws, standards, and regulations. Our blog page regularly updates information necessary to protect your rights and ability to live, work, and thrive in the US.

In recent years, we have seen numerous changes with standards shifting quickly, requiring companies and individuals to act fast. Many of these changes seem to be politically motivated or at least reliant on which political party holds certain offices in the country. It is important to understand and be aware of how politics plays a role in your immigration rights.

We are here to tell you the debate over immigration and immigrants’ rights likely won’t calm down anytime soon. This trend will continue as Democrats and Republicans fight over culture war issues and work to attract the extremes of the political spectrum.

These extremes tend to push and pull against each other, often resulting in policies that land somewhere in the middle. However, a more left-leaning Democratic-controlled government will likely be more lenient on immigrants and the movement of people in and out of the US. A right-leaning Republican-controlled government is likely to not only follow the letter of immigration law but tighten restrictions that define that letter of the law.

What this means for you is that following US election news could be helpful to get a better understanding of what is to come. There are pros and cons to either end of this system, and if you become a US citizen and vote, it’s up to you to decide which result is preferable for yourself, your family, and your community.

More Immigrants Mean More Votes… But for Who?

Immigration itself has an impact on politics which then, in turn, has an impact on immigration. What is generally true is that people will vote for the person or party who best serves their interests and their lifestyle. So, what does that mean for immigrants who have become US citizens and have the right to vote?

There are numerous articles and studies indicating that more immigrants mean more votes for Democrats. As noted above, the Democratic party often provides more leniency on immigration laws in the U.S.

Immigrants who want family and friends to be able to join them in making the United States a home may prefer this. However, it’s important to understand immigrants as a whole are not a monolith. These are people who have the power and knowledge to make their own decisions. Immigrants who are already here may prefer an approach that leans towards the safety of those who are already here, including themselves and their communities.

Do I Need to Know US Politics as an Immigrant or Applicant?

We have only scratched the surface of the US political system which can be complicated, shift frequently, and result in ugly relations with our own neighbors. The voting and political system can be hard for even lifelong Americans to understand.

As an immigrant, you have no obligation to have a full understanding of the complex nature of the entire political system short of what you need to know for a naturalization test if that is your hope. Remaining informed, however, is one of the best ways to know and protect your rights. A better understanding of who is in office, who may come into office, and how that impacts immigration can be a tool to protect your livelihood.

Our team can make sure you are aware of upcoming changes and potential shifts in ideology that impact your ability to come and stay in the US. When in doubt, contact Valvo & Associates and let us make sure you are on the right track to start a new life or keep the one you already have in the United States.