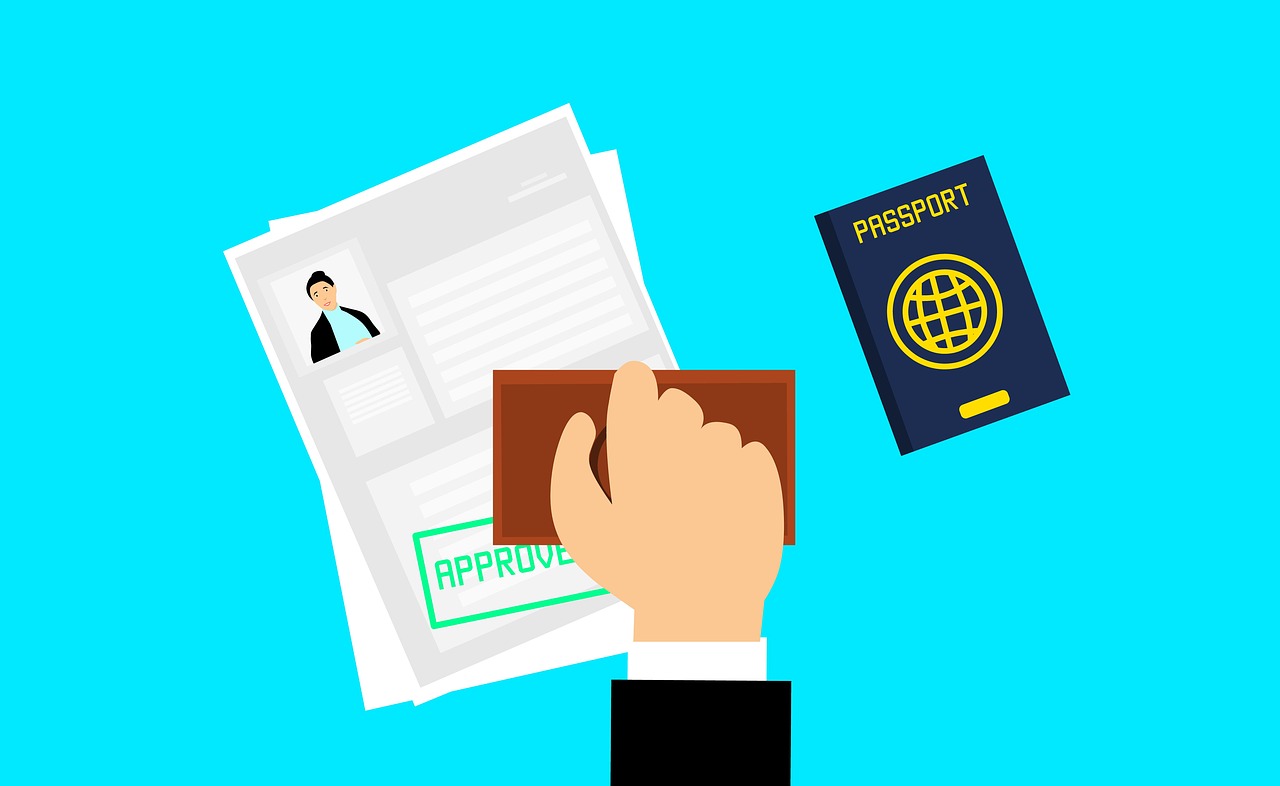 When any foreign citizen arrives in the United States, they are greeted at the airport by the U.S. Customs and Border Protection. When visitors are admitted into the country, the CBP stamps their passports. This stamp is a symbol representing an actual form, which the foreign citizen does not normally receive in person: their Form I-94. While it is easy to dismiss, the I-94 is one of the most important documents for any foreign visitors to the U.S.

Your I-94 is your official admission record from the CBP. It is your proof of your legal status. At any point after entering the United States, anyone can visit the CBP’s website and download their actual I-94. Most people never do this because there are no reminders issued for it. All too often, people don’t go online and download their I-94 until it is too late.

It is important to check your I-94 to verify that all of the information was entered correctly. The CBP is subject to human error, just like everything else, and sometimes errors on your I-94 can lead to disastrous consequences down the line. Sometimes people become illegal just because of an entry error and they don’t even realize it. You need to check your I-94 every single time you enter the United States.

The other common issue with the I-94 is that people assume it is valid for the “expected” amount of time. There is some truth in this: when someone enters the United States, they normally get a set amount of time ranging from a few days up to 3 years, depending on the visa classification. However, if your passport expires earlier than the possible admission period, your I-94 will expire on the same date as your passport.

You see the common issue here: someone enters the United States and assumes they have, say, two years for admission before they have to do anything else. They never check the online website to look at their I-94. Six months later, their passport is set to expire, so they get their home country to renew it. They don’t even realize that their I-94 expires on the same date as their passport. A year after arriving in the United States, they have to check their I-94 to apply for something. They suddenly realize they have been technically illegally staying in the United States for the last six months without even knowing it.

The most important takeaway here is to always check your I-94 online after arriving in the United States. If there are issues with it, you can seek to resolve them immediately before any negative consequences. The CBP has their own private databases that are more accurate than the public-facing one which everyone can access. If you see any issues with your I-94, contact Valvo & Associates immediately. We are used to working with them and can help you get on the right page. Our mission is to serve, lead, and support!