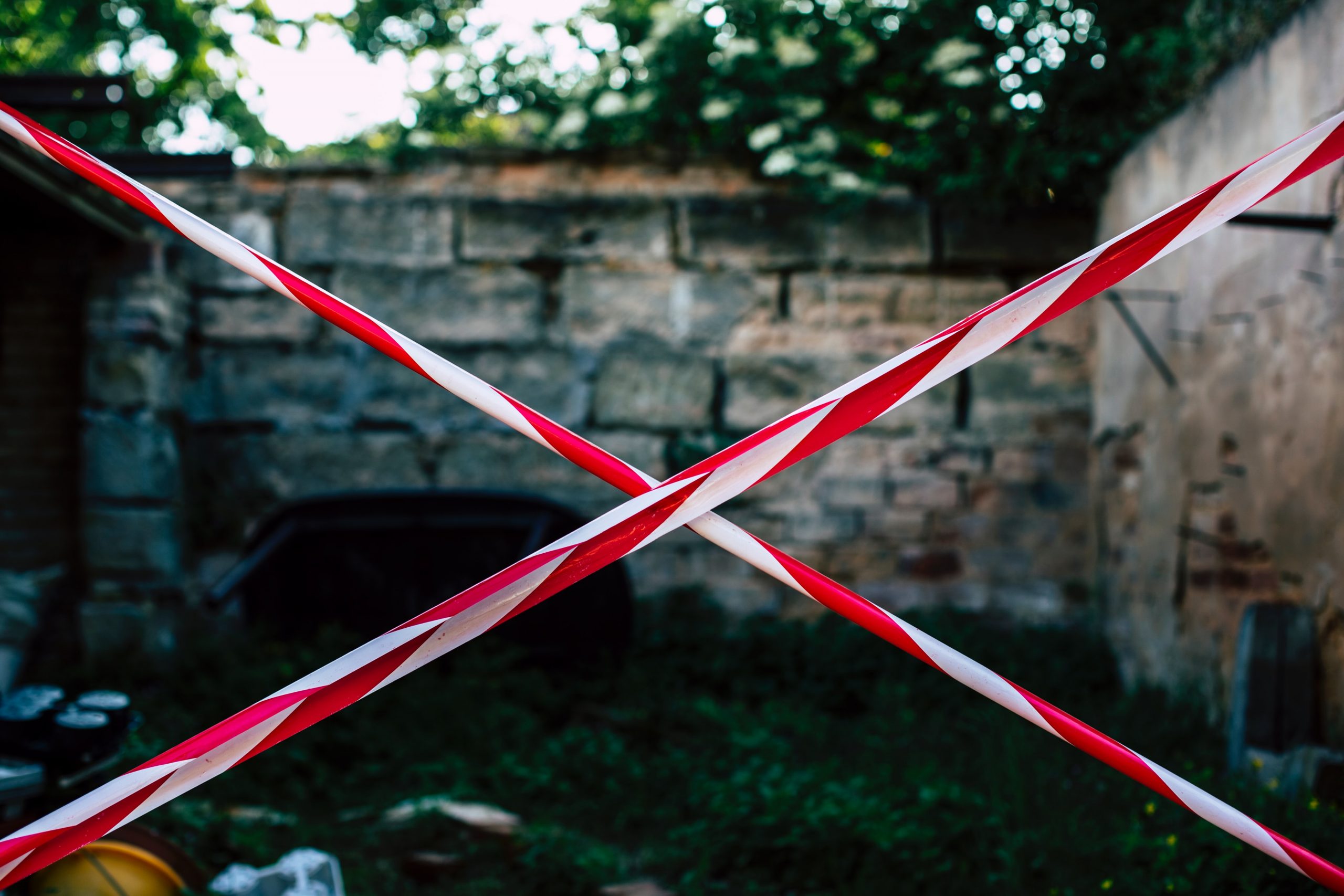 Last month, we wrote about how essential it is for everyone entering the United States to check the I-94 Form they are given upon entry. The form, which is accessed online, sets a specific date where your presence in the United States becomes unlawful – basically, your set period of approved entry expires. This month, we are going to be looking at some of the consequences for ignoring your I-94’s expiration date: the Three and Ten Year Ban.

These steep consequences show the importance of regularly checking your Form I-94, which you have to remember to do yourself. The most common occurrence is that visitors never check their form, realize they have overstayed by accident, and then are barred from returning. This is especially difficult if your family or work is in the United States and you are unable to return for a long period of time, as is too often the case.

In the past decade, the Three and Ten Year Ban became a major issue for students. Almost all visas come with a set expiration date, but student visas do not. They are valid for as long as the student is studying here in the United States. That changes, however, if the student also acquires an employment card so they can work while they are in school here. Students need to be checking their status every single time they are going to go back home while studying in the United States. You don’t want to be shut out from reentering or trapped here for fear of not being able to return.

Visitors to the United States get hit with Three and Ten Year Bans all too often. You need to always be aware and verify your status. For help with your immigration case, contact Valvo & Associates today! With over 88 years of combined expertise and the ability to represent clients federally in all 50 states, we are your go-to for legal immigration help!