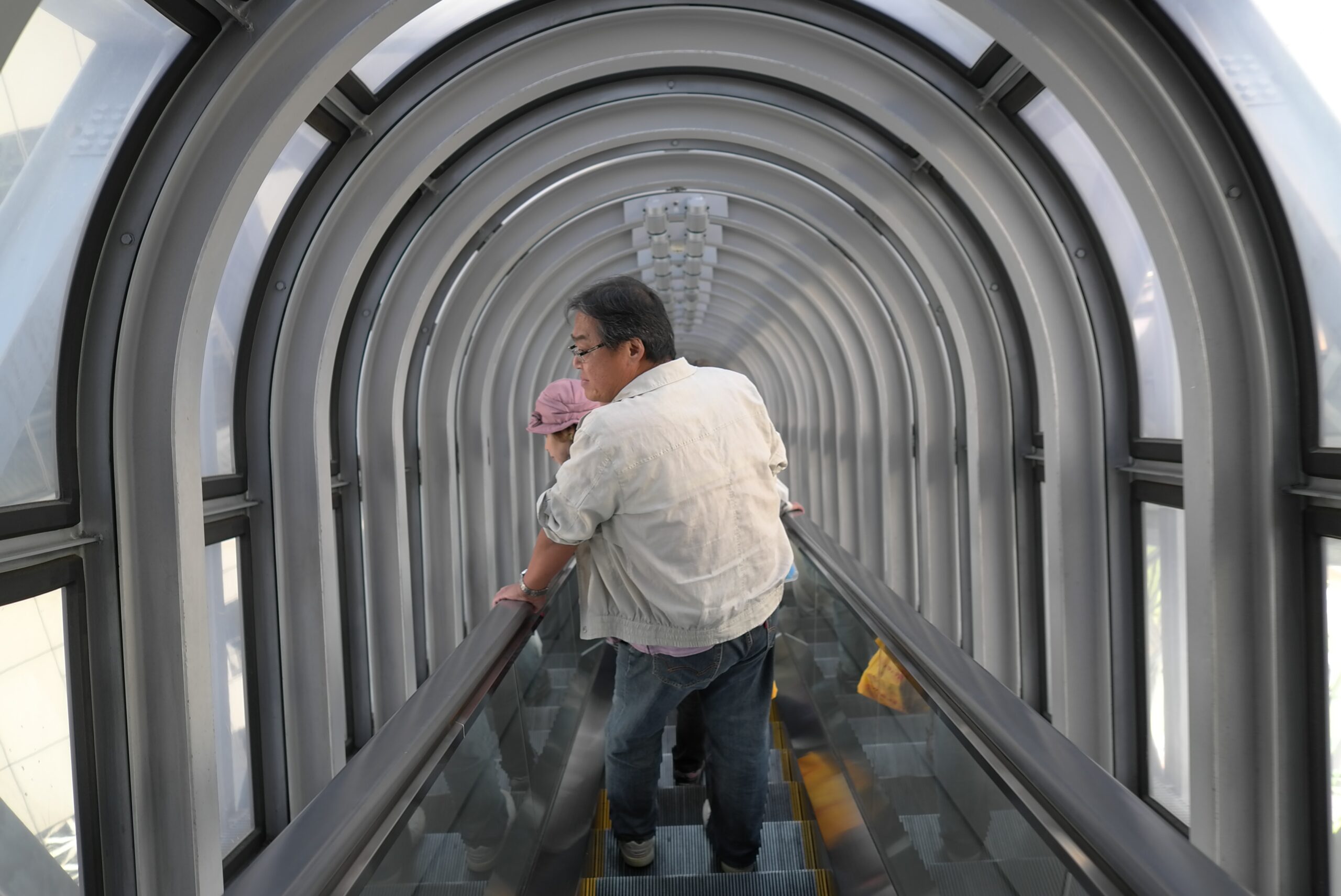 Sometimes in immigration law, there is a contradiction between two conflicting policies. One of these confusing grey areas regards the ability for spouses of foreign citizens holding E-2 Visas to work. This issue, which does not apply to E-1 or E-3 Visas, is important because the E-2 Visa is one of the most popular visas for immigration. Can E-2 spouses work in the United States automatically, or do they need to be approved for an Employment Authorization Card first?

Section 214(e)(6) of the U.S. Immigration and Nationality Act addresses this question. It states “The Attorney General shall authorize the alien spouse to engage in employment in the United States.” The word “shall” seems to state that E-2 spouses can automatically work in the United States without filing an I-765 to get approved for an Employment Authorization Card.

The U.S. Citizenship and Immigration Services office, the federal agency who actually handles immigration cases, disagrees. On their website, USCIS states “Spouses of E-2 workers may apply for work authorization by filing Form I-765 with fee.” This language seems to state that any work an E-2 spouse does without an Employment Authorization Card is illegal. So when the government says you need one and the law says you don’t, what should you do?

Further complicating the issue is that the Social Security Administration issues Social Security Numbers to E-2 spouses regardless of their Employment Authorization status, seemingly siding with the law over the USCIS.

In 2013, the Board of Immigration Appeals ruled in a case that E-2 spouses did not need to submit an I-765 in order to work. The federal government did not appeal the ruling that stated E-2 spouses have the right to work because of their status alone. Since federal lawsuits regarding this issue have always settled, it is possible the government is avoiding having a clear decision on the record about how to handle the issue.

The path of least resistance for E-2 spouses is simply to get an Employment Authorization Card. If you choose not to get one, it is a legal risk. You know the law is on your side, but if you get in trouble with the USCIS, you will have to sue them in federal court. That is a much more difficult process than simply applying for an Employment Authorization Card. However, if your application is denied, your only option would be taking the issue to federal court as well.

At Valvo & Associates, we deal with this legal contradiction frequently. The best advice we can give is that it is a legal risk for E-2 spouses to work without an Employment Authorization Card. To discuss the issue further, contact Valvo & Associates today! With over 88 years of combined expertise and the ability to represent clients federally in all 50 states, we are your go-to legal immigration experts.